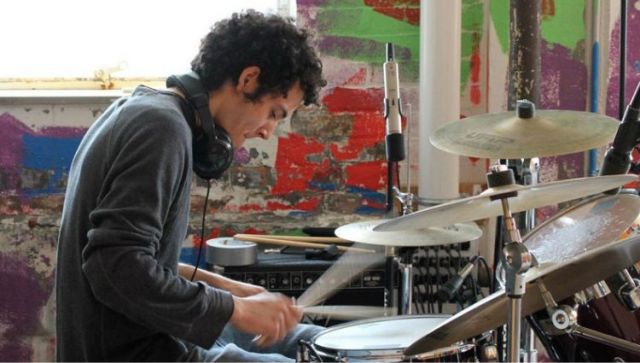 The Toledo Museum of Art will feature Dominick Gray in a Great Performances concert Thursday, Dec. 19 at 7 p.m. in the GlasSalon.

Gray will perform Telesonic 9000, an audio-visual project he created that mixes drumming, electronic music and video projections re-assembled from over 300 American archival films.

“The show acts a 21st-century update to the silent cinema format, exploring the ideas of futurism and the human experience,” said Scott Boberg, TMA’s manager of programs and audience engagement. “The show incorporates live music and video, blending the experience of seeing a live concert and film screening.”

Originally from Toledo and a graduate of Toledo School for the Arts, Gray is a drummer now living in Berlin.