A Tribute to R. Scott Trumbull 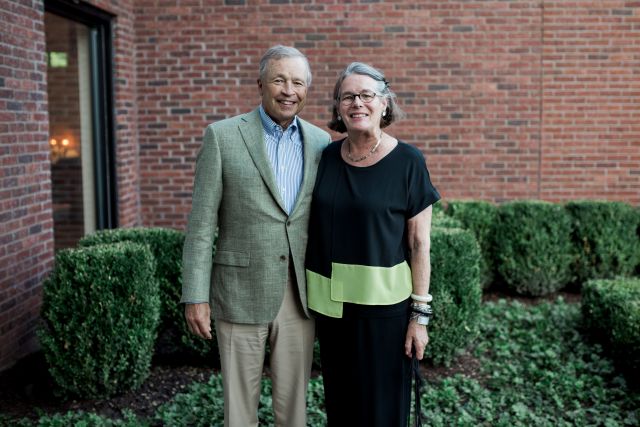 The community of greater Toledo mourns the loss of R. Scott ("Scott") Trumbull, who passed away surrounded by family on Saturday, Aug. 29.

After his education at Denison University and then Harvard, Scott joined Owens-Illinois, Inc., where he moved up in responsibility to Executive Vice President and Chief Financial Officer. In 2002, he moved to Franklin Electric, where he served as Chairman and Chief Executive Officer until he retired in 2014 as CEO and Chairman in 2015. Scott also served on corporate boards, including as a director of Welltower and Columbus McKinnon.

A great love for art and culture brought Scott and his wife, Margaret ("Margy") Trumbull, to support many organizations throughout Northwest Ohio, including the Toledo Symphony, the Toledo Arts Commission, the Greater Toledo Community Foundation, the University of Toledo, Bowling Green State University, Lourdes College and the Toledo Modern Art Group.

Scott’s generosity and philanthropic spirit also were hallmarks of his involvement with the Toledo Museum of Art. Since 1985, the Trumbulls have been members of the President’s Council and Director’s Circle, later joining the Centennial Society and the Library League. Margy and Scott have participated in The Georgia Welles Apollo Society since 1995, and have supported the Museum generously with major gifts, both of art and an endowment to secure the Brian P. Kennedy Leadership Fellowship.

Scott lent time, energy and expertise to the Museum as a Trustee from 2001-2003 and then again from 2013-2020. Scott was a Vice Chair of the Board and served on the Finance, Leadership and Governance and the Building and Grounds Committees, chairing the latter and overseeing the development of TMA's comprehensive Master Plan.

R. Scott Trumbull was a leader at the Museum, in the community, and beyond. The Toledo Museum of Art conveys its sincerest condolences to Scott’s family and friends. 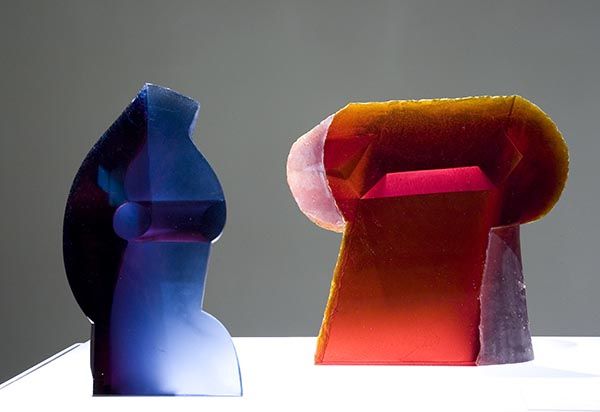 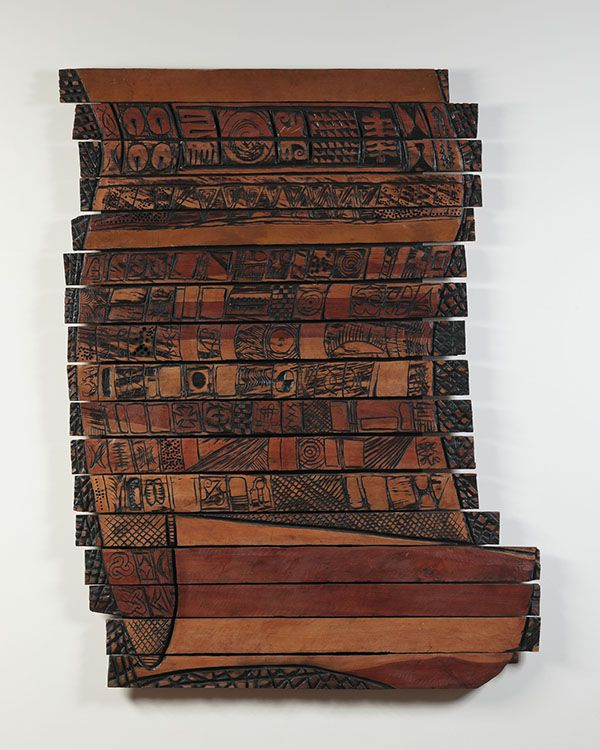 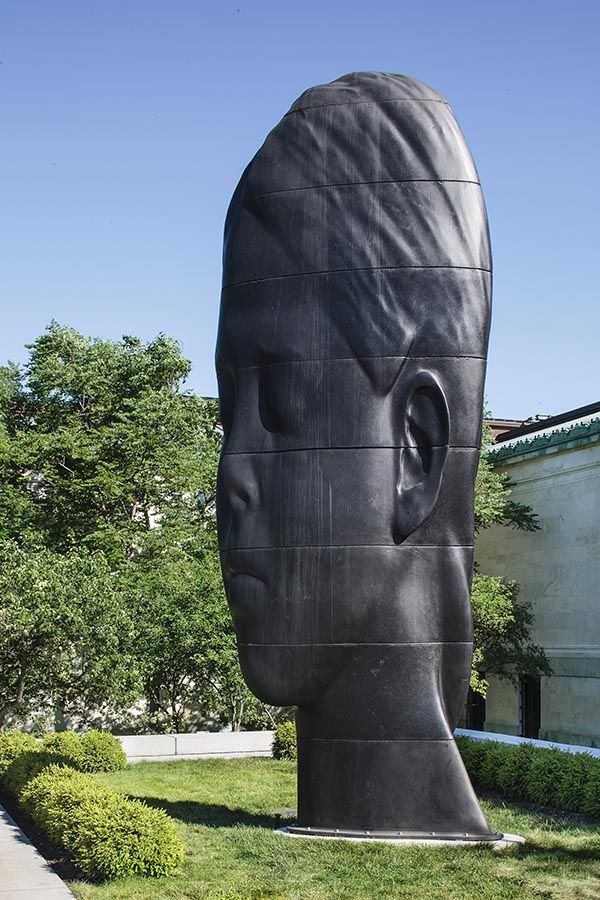