The Bauhaus Experiment: Art & Design from the Toledo Museum of Art

Of world renown, the Bauhaus (“House of Building”) is widely regarded as the most influential German art, design, and architecture school of the 20th century. In its brief but remarkable existence from its founding in 1919 to its forced closure by the Nazi regime in 1933, the Bauhaus’s groundbreaking role in the development of Modernist art and architecture, contributions to art education, and innovative approach to the relationship between art, society, and technology reshaped the modern environment worldwide.

Through a selection of objects drawn from TMA’s collection, The Bauhaus Experiment presents an introduction to the school’s key ideas and methods and the significant late 19th-century and early 20th-century artistic movements that influenced it. Seeking to bring together two contradictory approaches to art and design—the reverence for hand craftsmanship and a revival of a pre-industrial craft guild system—with the goal to unite art with industrial design, it maintained an uneasy relationship with the machine and technology. Paradoxically this set of contradictory goals led to its most lasting achievement: a successful language of architecture and design liberated from its dependence on past historical styles.

The Bauhaus Experiment: Art & Design from the Toledo Museum of Art is sponsored by 2020 Exhibition Program Sponsors Taylor Cadillac and ProMedica with additional support from the Ohio Arts Council. 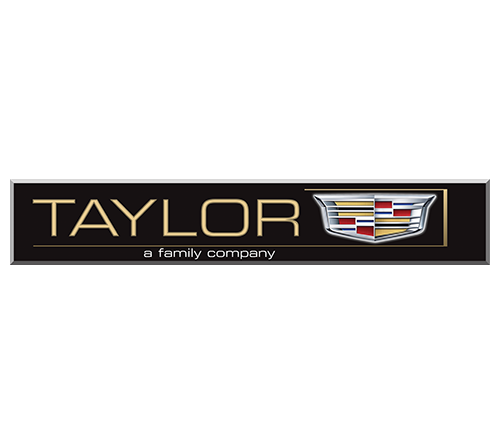 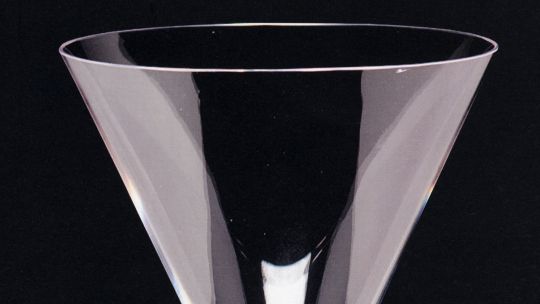 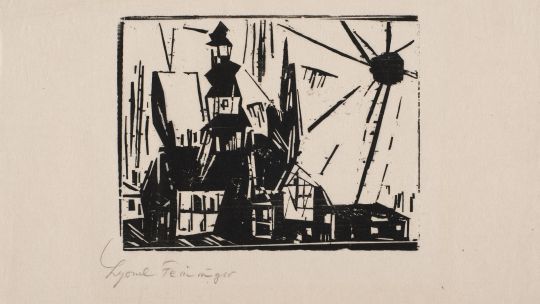 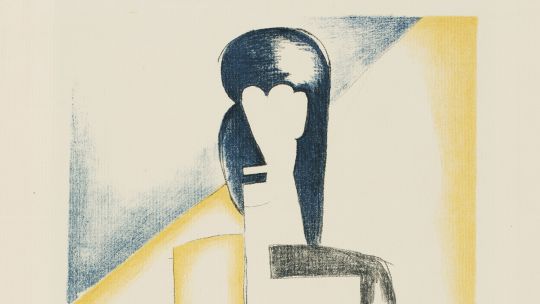 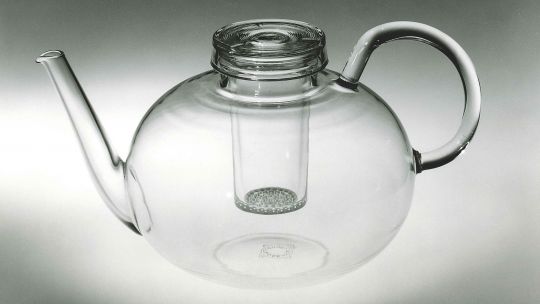 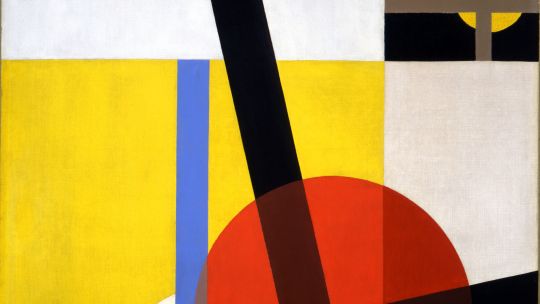