Monumental, colorful, and expressive, Matt Wedel’s ceramics are a full celebration of what’s possible with clay. Matt Wedel: Phenomenal Debris brings together a large selection of the artist’s ceramics and drawings spanning over a decade of his career. Wedel is renowned in his field for pushing the boundaries of ceramics, resulting in objects that recall familiar forms while also springing from his own imagination. The exhibition marks the first large-scale solo show for the artist in a major art museum.

Wedel’s practice is grounded in the exploration of human psychology. With experimentation playing a pivotal role, he challenges himself to embrace chance, possibility, and failure. The resulting works are a story of creation and destruction. In Wedel’s own words, his work is the phenomenal debris that is shed from being human.

Matt Wedel: Phenomenal Debris is organized by the Toledo Museum of Art and curated by Diane Wright, senior curator of glass and contemporary craft. This exhibition is sponsored locally by season sponsor ProMedica and presenting sponsors Susan and Tom Palmer, with additional support from Taylor Cadillac, Spencer and Christy Stone & Family, the TMA Ambassadors, and the Ohio Arts Council (OAC). 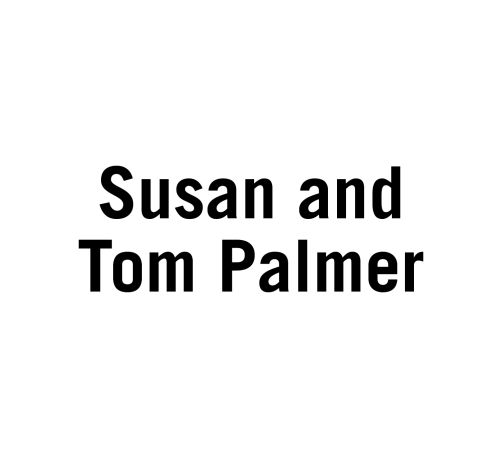