The Toledo Museum of Art turned over a rare Etruscan Kalpis (water jug) to U.S. authorities during a public ceremony on January 8, 2013 after an investigation found the object likely was sold illegally to the Museum. U.S. Immigration and Customs investigators say the 2,500-year-old vessel was probably excavated illegally in Italy, then smuggled to Switzerland where it was sold to the Museum 30 years ago. Federal authorities, who are returning the water jar to the Italian government, say the kalpis was part of a larger scheme to obtain art objects illegally and sell them on the open world market. 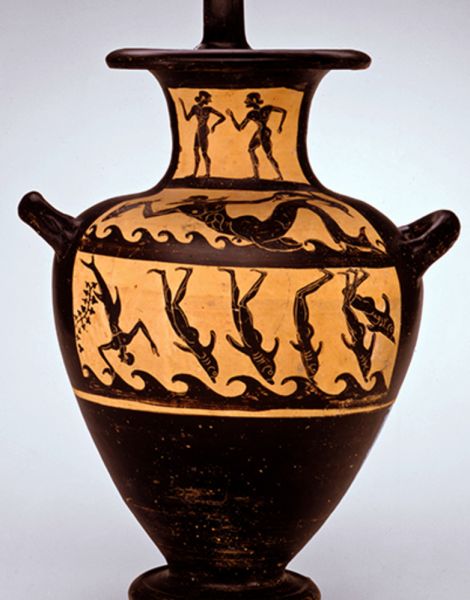