The Toledo Museum of Art (TMA) announced today that it will return four objects it purchased from Subhash Kapoor, a New York City art dealer under investigation by the U.S. Departments of Justice and Homeland Security for illegally importing and selling stolen antiquities and other art objects and for providing false histories of prior ownership (or provenance) to buyers.

For 35 years Kapoor owned and operated the Art of the Past gallery in Manhattan, which sold Asian antiquities to many museums and private collectors around the world. His gallery manager, Aaron Freedman, is also under investigation. Kapoor was arrested in Germany in October 2011 and extradited in July 2012 to India, where he is incarcerated awaiting trial.

TMA has conducted an investigation into all objects that it obtained from Kapoor, Freedman and the Art of the Past gallery. TMA has cooperated fully with the federal government’s investigation of Kapoor and Freedman, and has independently reached out to the Indian government through diplomatic channels to request assistance in determining the provenance of certain objects in TMA’s collection.

As a result of its investigation, TMA determined that the provenance documentation of four of the objects that it purchased from Kapoor, Freedman and Art of the Past was falsified or otherwise could not be authenticated. The four objects to be returned to India are: a stone stele of Varaha Rescuing the Earth (acquired in 2001); a previously announced return of a nearly 1,000-year-old bronze sculpture of the Hindu god Ganesha described as being from south India, Tamil Nadu (acquired in 2006); an 18th-century ornately patterned gold with enamel pandan box, described as being of Mughal origin (acquired in 2008); and Rasikapriya from the Samdehi Ragini, an 18th-century watercolor with gold on paper (acquired in 2010).

TMA purchased a total of eight objects from Kapoor between 2001 and 2010. The purchased items have been on public display at the museum in the past. In 2006 and 2007 Kapoor donated 54 small ceramic objects and Freedman donated 64 works on paper to the Toledo Museum of Art. They are not currently accessioned as part of its collection and with the exception of one, none have been on public display. TMA will coordinate the return of four objects it purchased, as well as all of the donated objects, with U.S. representatives of the Republic of India. Four other objects acquired from Kapoor by TMA have confirmed provenance and they will remain in the museum’s collection.

“The Toledo Museum of Art is committed to the best ethical practice and institutional transparency with regard to cultural patrimony,” said Museum Director Brian Kennedy. “We look forward to working with the Indian government to return these objects to their rightful home.”

Objects purchased from Subhash Kapoor by Toledo Museum of Art 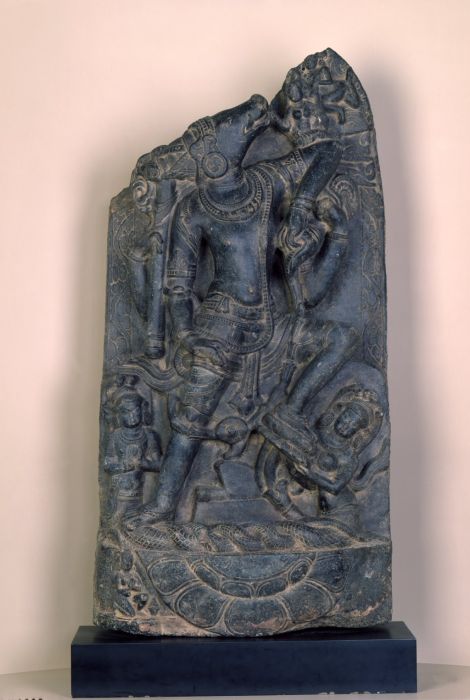 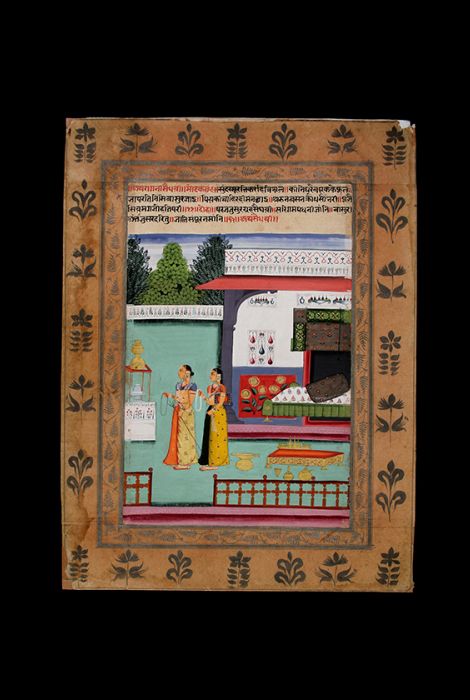 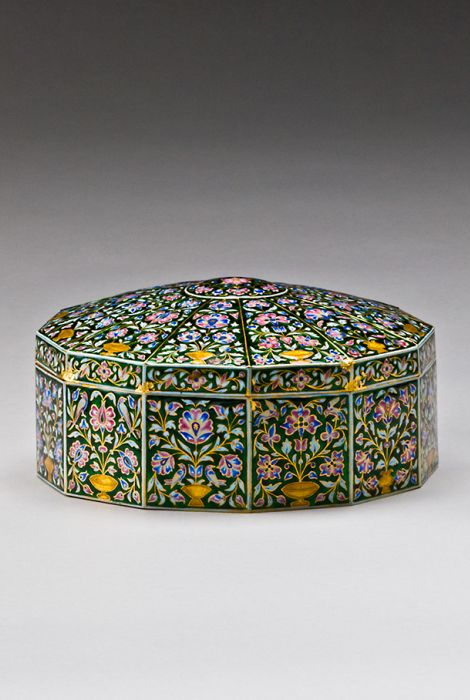 Objects gifted by Subhash Kapoor to Toledo Museum of Art 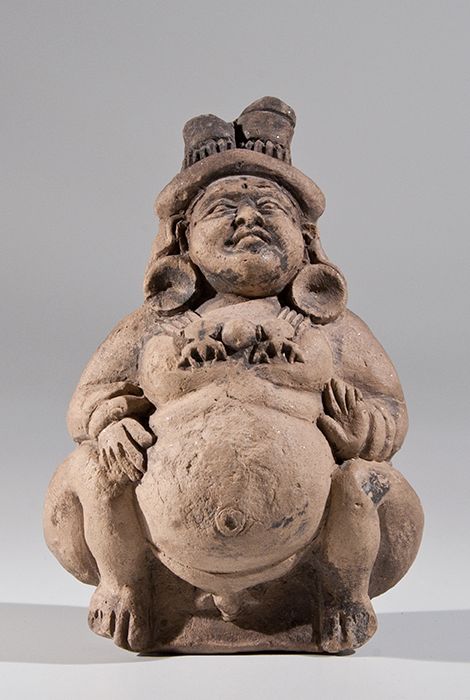 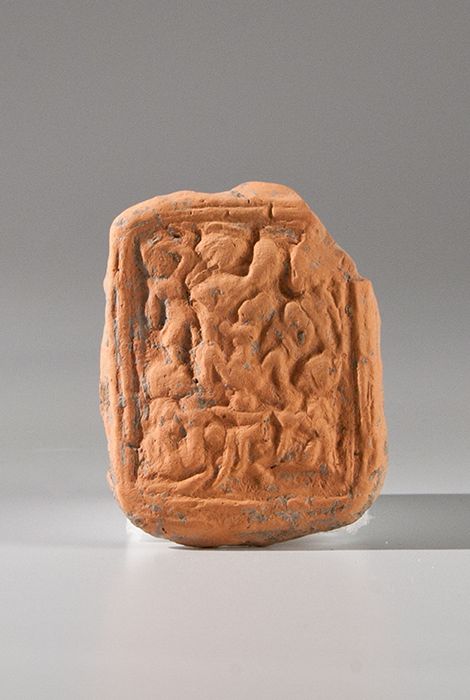 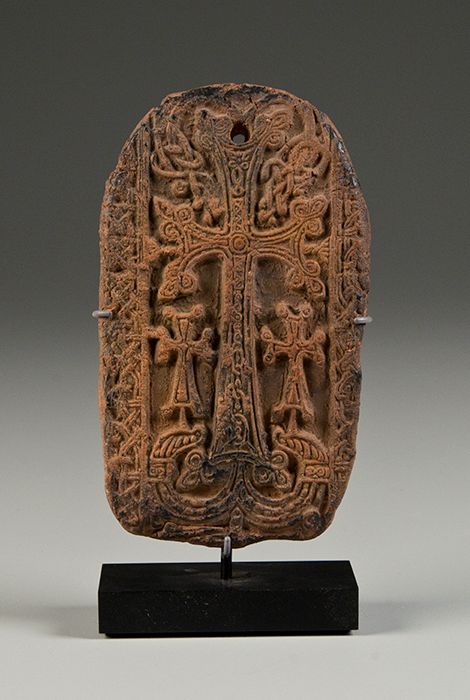 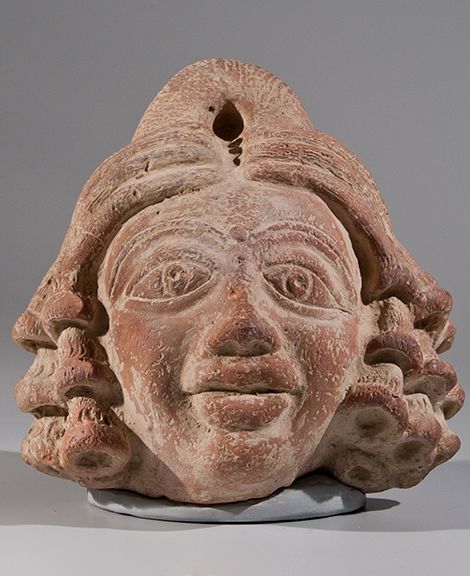 Fifty-four objects, approximately 3-4″ in height, were gifted to TMA by Subhash Kapoor. These objects were not accessioned into the collection. Above are examples of the objects.