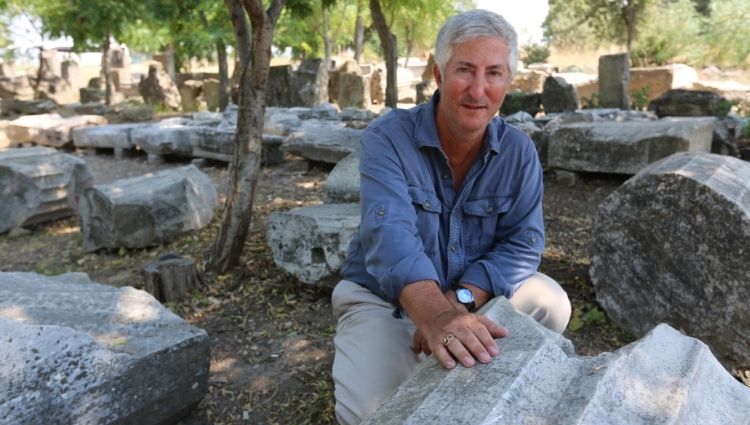 For more than three hundred years during the Late Bronze Age, from about 1500 BC to 1200 BC, the Mediterranean region played host to a complex international world in which many cultures interacted, creating a cosmopolitan and globalized world-system such as has only rarely been seen before the current day. In this illustrated lecture, based on his book of the same title (1177 BC: The Year Civilization Collapsed; Princeton University Press, 2014) Professor Eric H. Cline of The George Washington University will explore why the Bronze Age came to an end and whether the collapse of those ancient civilizations might hold some warnings for our current society.

Conversation: African Americans and the Vote 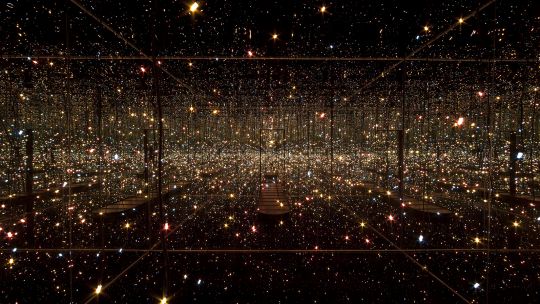 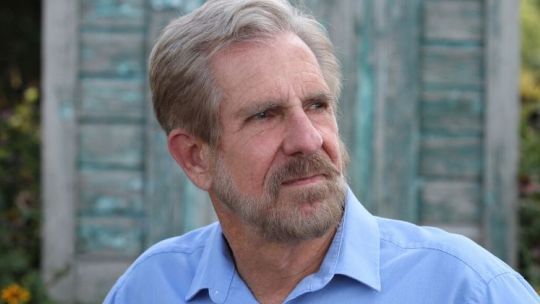 Talk and Book Signing: Kenn Kaufman, A Season on the Wind: Inside the World of Spring Migration 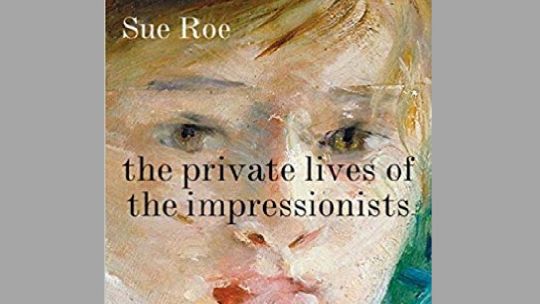 Art Book Club: The Private Lives of the Impressionists 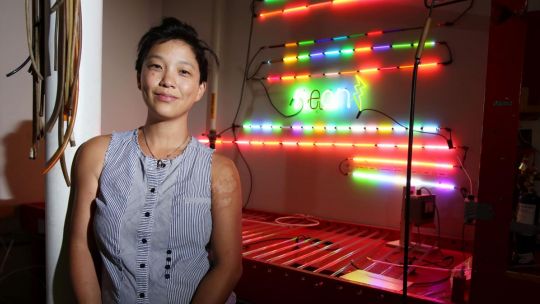 AIA-Toledo Society Lecture: Jeb Card, "Spooky Archaeology: Myth and the Science of the Past" 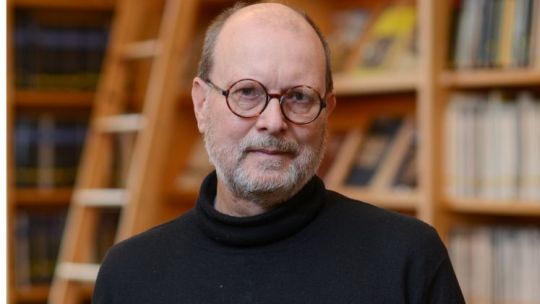 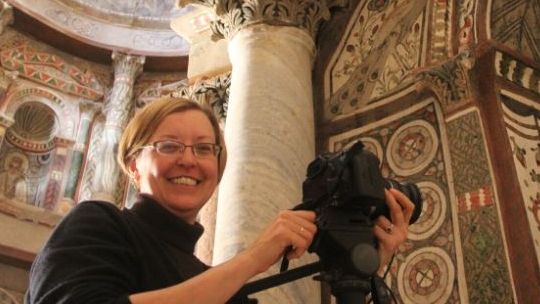 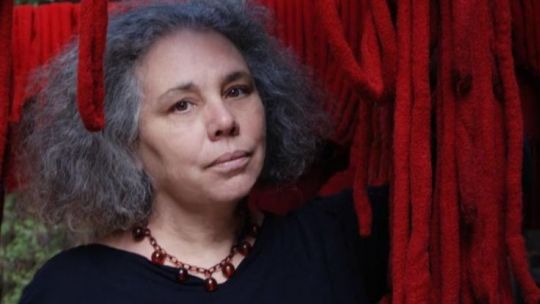