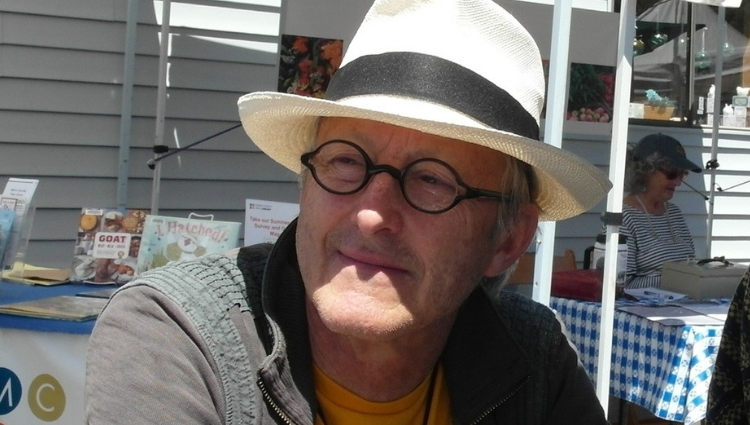 Ant Farm co-founder Chip Lord introduces an evening of videos by the art collective as well as his own solo work that followed. Considered a video art pioneer based on his work with Ant Farm in the 1970s, Lord has continued producing video works ever since. He will screen Motorist, a video that premiered at the Whitney Biennial in 1989, preceded by Valley of the Sun, which was shot in Phoenix, Arizona in 2017. Presented in conjunction with the exhibition Life is a Highway: Art and American Car Culture.